I'm the first to admit I like my world strange, my blogs absurd, my news doubled over. 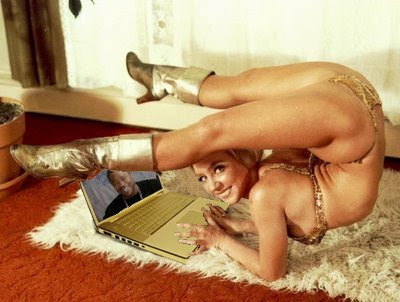 I mean, if I had the money? And a hole where my sink should be? I would totally install this bitchin' ammonite number, maybe commission a toilet to match, though let's not get started on what toothpaste would do to the finish, much less something other. 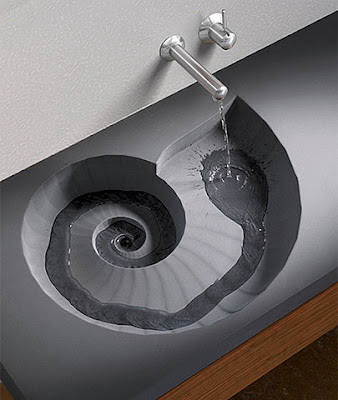 And things like this? Make me giggle. Was that intentional, you think? Or simply a joke told by the setting sun? He's a funny one, that fiery orb. 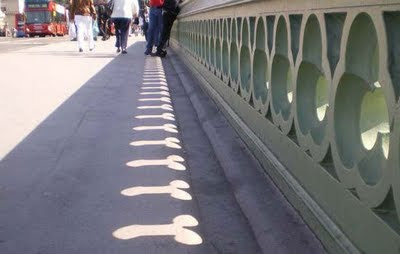 These guys. Truth be told I cannot name one Motorhead song. I despise rugby shirts and suspect the guy on the left would pronounce my name SusAHHnah no matter how many times I corrected him. Still, they look like a fun bunch, don't they? I would totally hang out with them. 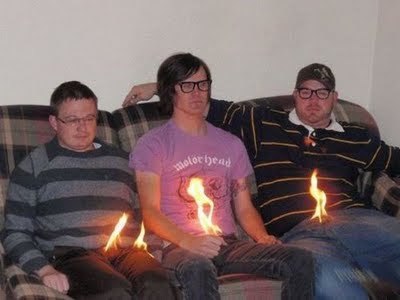 But this? This blurb from News of the Weird?

A male Swedish college student, Ragnar Bengtsson, 26, has begun pumping his breasts at three-hour intervals in a 90-day experiment to see if he can produce milk. If he succeeds, he said, it could prove “very important for men’s ability to get much closer to their children at an early stage.”
A professor of endocrinology told the daily Aftonbladet that male lactation without hormone treatment might produce “a drop or two,” but suggested that men instead consider offering their breasts to babies as a matter of comfort and warmth, rather than as food.
Bengtsson, who will report regularly on his progress via Stockholm’s TV8 channel and the station’s Web site, acknowledged that his timetable would sometimes require that he pump during classes.

I love love love the tetrafoil penis fence. I hope it was intentional.

I love the sink! And the fence shadow. Amazing.

Breast-pumping, in hopes of milk?
Not so much, a little weird.

i would hang out with that crowd too. even the male milk pumper. seems to me he can't be ALL bad.

All I can think of is how toothpaste would really muck up that otherwise awesome sink.

Do I get extra points if I sat next to Lemmy from Motorhead at a bar on Sunset Blvd?

I did. really. of course I didn't know who the F he was and someone had to tell me.

Ace of Spades...their one mainstream song. Might come handy at a dinner party or a blog entry some time. You'll sound so cool.

that first picture makes me adjust my undies.