To Spite My Face

Nose watch 2011 has begun. That is: I’m sick. And last time I was sick and pregnant my nose never quite unstuffed; I became addicted to Afrin,* snorting it covertly in bathrooms both public and private, watching as my nose grew red with spider veins and spread slowly across my face. So last night I did what any self-respecting and highly hormonal woman would do and fashioned MacGyver style nose calipers out of a rusty wrench and a ruler to measure the width of my nose: 3.4cm. I made Bryan take a photo of me doing this but later realized that it’s honest enough I’m telling you of such a thing and really, I don’t need to lose all sense of privacy or pride. Which is also why I’m not going to tell you what is happening to my nether-region, i.e. that it’s made up of the same type of tissue as the nasal passage. 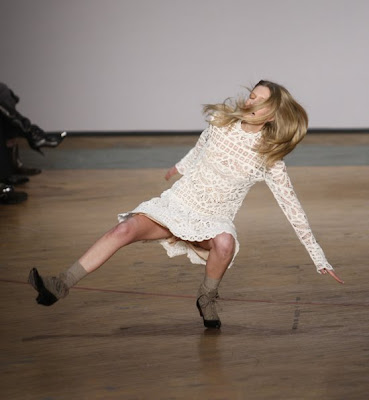 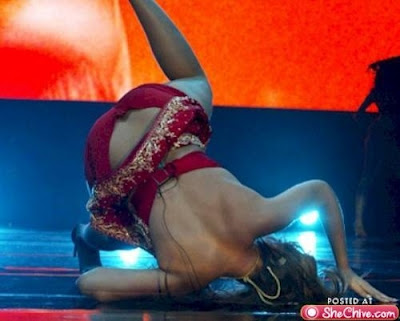 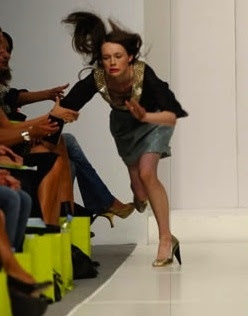 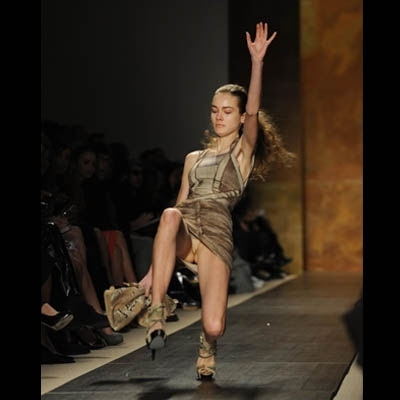 *Yes, I now know not to use Afrin while pregnant. Or ever, really. That stuff is nose crack for anybody whose heart races with the gripping claustrophobia of a stuffed up nose, i.e. me.

**I wish I had taken a base measurement when I first found out I was pg, but will have to make do with this one at 23 weeks. 3.4cm. I swear I can feel it growing.

Can you use a saline solution nose spray? It's just salt water but I found that it helps without whatever they put into Afrin. Just a thought to help give you some relief. Hope you get better soon!

Have you ever tried a Neti pot? They are strange, but it does offer relief. Not sure it will help the nostril size situation, but you might breathe a little better. So, that's a little bonus.

I too was addicted to Afrin when I was pregnant in 1995. It was the only way I could breathe! Good luck! I would try the saline nose spray and a Neti pot. They do work, it takes a little time, but they do work.

i live by the neti pot! how does anyone breathe without it?? excellent pics, I feel much better about myself

those pictures are very very satisfying. Thank you. Can you just have a tiny little shot of farina before bed, so you can sleep? I do that when I have a cold. I sort of think my midwife let me have benedryl, too, but don't take my word for that, it's been a long time.

Oh my dear, you really still look great and ask you doctor about some alternative solutions!

To cheer you...come and enter my fabulous giveaway from Splenderosa!

OMG - I think I need to start every day looking at pictures of models falling. Way better than afrin.

Those pictures are hilarious!

if I were a model...I would totally have one of those pictures I fall on my face quite frequently.

I had a girlfriend that the nose widening thing happened as well. I had never seen it before but it all went back so I think you'll be just fine!

I took Benadryl every night with my second pregnancy. I have no idea if it is safe or not. Also used Breathe right strips. I was desperate.

PF...so odd because you are nothing but beautifully round and vien free here....i think you also have leopard on ;)
http://thespacebetweenmsandmrs.blogspot.com/

so refreshing to hear you admit this.. I say netti pot all the way!!! Just throw the afrin away and buy a netti pot and keep it in your purse... maybe try it in traffic... people would be amazed :) Ok, too much. I am a first time visitor, but I will be back. you are hysterical!

can I subscribe to your blog by email? because i want to.

OMG WHY DID YOU POST THOSE PHOTOS? i have a runway show coming up next month and i am terrified--TERRIFIED, I TELL YOU--that when i'm on the runway, i will fall. is this an omen of things to come? ::cue dramatic music::

but if i do fall, i will yell out your name. with love, of course.

sorry you're not feelin' good. want me to send you hilarious photos of myself to make you feel better? i could do jazz hands here in pittsburgh for you. maybe you'd prefer i sing you a song.

actually, i love you enough that i'd blow your nose FOR you if you asked.

or even if you didn't ask.

Could have used a friend like you while I was preggo with any of my 3. Really though I think we would have made each other laugh to the point of preggo piss pants...doing things like measuring each others noses, creating letters to expectant mothers on the dangers of using a hand mirror to look at one's nethers, drawing towns and cities on the boobs now covered with a road map of blue veins. Have you done that yet? Let the creativity flow. Yes, lots of fun. I have a picture of myself with toilet paper draped across my face, shoved into my nostrils, and held in place by a pair of glasses, so I feel your pain with the stupid mucous plague. Good luck, and take care.

watching models fall on their teeny butts makes me feel better. no doubt.