Two Things I Won't Be Doing This Weekend

First off, I will not be following this supposed trend, though apparently I was way ahead of my time in the 8th grade. (Next thing you know they'll be showing Yale sweatshirts on the catwalk paired over a turtleneck folded down.) 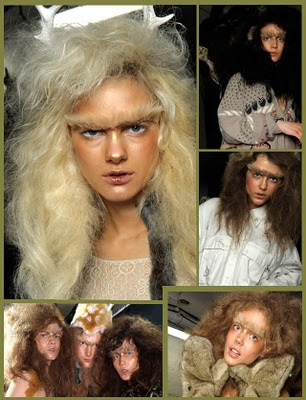 Honestly, people? You're kind of making me feel like an asshole here.

Speaking of which, I also will not be attending the Cuddle Mob this Saturday at Dolores Park, mainly because I already have plans but also because I would rather peel off my own skin with a pair of blunt tweezers than take part in the largest group hug, even if it is to support the Marine Mammal Center. This is where I make no apologies for my wide WASP-swath of personal space issues. Air kisses for Greyhound Rescue? I'm totally there.

No, instead I think I'll make an online donation to the Marine Mammal Center, and then stare at this cuddle mob, the only kind in which I would ever participate. 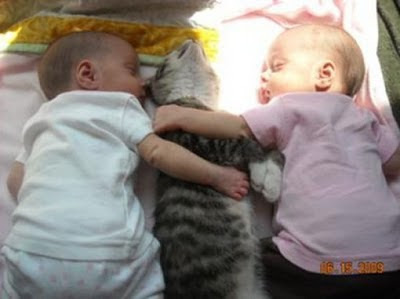 (But only if nobody has milk breath.)

I am kind of a hugger, but there's no WAY I would go to that "cuddle mob" for any reason. *shudder*

When I saw that photo, I wondered if it was your way of telling us that you are having twins... Hmmm?

No, no, no, no twins! I guess I have to watch what I write nowadays :)

There is only ONE baby in there, though at 10 weeks it does look like I'm going to give birth to twins, plus a kitten and maybe a quiche, too.

Darn it. You shot me down before I even had a chance to start any trouble here. ;)

TGIF. I suddenly have a craving for quiche...

OH MY GOSH!!! I SWEAR TO YOU ON ALL THAT IS HOLY, my word verification is "twins!"

Cindy, you're freaking me out with the word verification. If somehow there is a hidden twin in there, I'm blaming you! :)

I'm a hugger, but not en masse. I promise if we ever meet, I won't touch you. We can just stare at each other over untouched cups of coffee. ;)

the word "mob" paired w/any other word denotes to me a bad time for all. I, too, thought you were giving twin hints out.