We took Zoey to see her first concert last night--Jack Johnson at the Greek Theater. (No matter that my first concert was Stray Cats so before they were cool that it wasn't cool or that I don't think I had a professional pedicure until I was 24.) 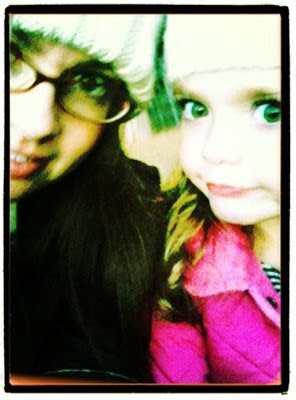 She really felt the opening bands. Though, to be honest, it could have been a contact high from the freedom that is felt in an open-air venue in a college town that is known for being über-liberal and prone to nudity. 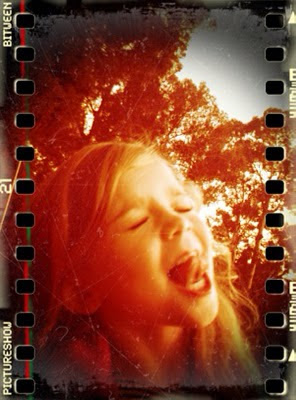 My own little Janis Joplin sans the demons. Unfortunately, by the time Jack Johnson strolled onstage she was done. As in I want to go hoo-o-oome! done, antsy, picky, thirsty, I-have-to-go-pee-even-though-the-line-is-1,000-people-deep done, nose to the ground, toes to the nose, bear butt done. 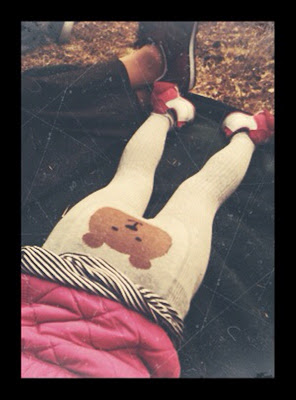 Totally been there. Still, I'm glad we got to stay through a few songs including Upside Down because I remember this song from when we first brought Zoey home from the hospital. I think it was Bryan's first day back at work, my first day alone with my new life. I had already spent the morning crying over a Nick Lachey video and feeling as if the world was raw, crumbling and stupid when I put this song on and held Zoey and danced. Our first dance.

Who's to say
I can't do everything
Well I can try

And everything felt so SO. So much more and expanding, so we twirled and I sang to her and slipped upside down, happy, scared, both of us new. Knew. That this is how it was supposed to be. Still is, so we left early last night, stepping over people carefully in the dark to go home.

She's SO beautiful! I'm sure you hear it all the time. And what a cool mom to take her to the show. I can't wait for these days!

Love it! And I totally agree - what a beautiful girl and what a cool mom!

SO fun, love this. She reminds me of my daughter ella. Bear butt and all. Love your blog, so much! Happy Friday!

good lord you guys are beautiful. and i've been face down at plenty of shows in my youth but i guarantee my bum never looked so cute.

What a doll and lucky to have you!!

And in a single post, you've sealed the future Mother-daughter wedding dance song decades in advance (is there such a thing? Not decades or the future, but the mother-daughter dance part?)

I want to be Zoey when I grow up.

how FUN!!! Really dig the teddy butt tights, too. Ruby's first concert was also JJ at the Greek and Im hoping Layla's is a ukelele show in Hanalei...xo