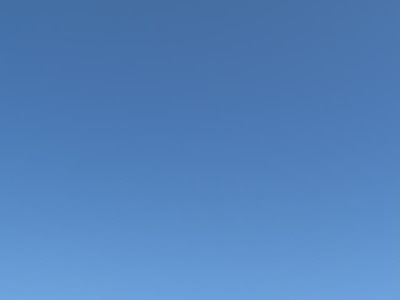 I took that photo of Noma while lying down in the grass looking up at her. Here she is standing in front of a blank wall. I wish she'd stop making that face every time I take out the camera. 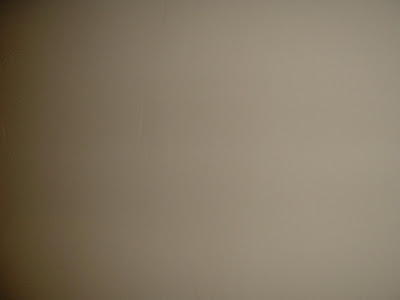 And here she is inexplicably feeding a baby deer with Willie Nelson and what I think is a girl with awesome feathered hair. Noma is the one on the far left, behind the fawn: 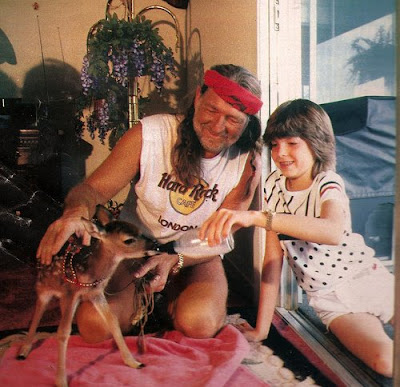 Noma is the newest addition to our little family. She is Zoey's imaginary friend. From what I gather, Noma is a butterfly person, larger than any of us. She has pink wings, black hair and pink eyes. In related news, my brother is a fucker because he told me he had an imaginary friend named Oma when he was little, and that Oma was also a butterfly. Then he emailed me all sorts of links to the Mothman Prophecies which freaked me the fuck out. Apparently the Mothman is a 6 or 7 foot creature with red eyes, a harbinger of disaster. Later I got a spam email from some store I had never even heard of called Mothology, and that's when I bubble-wrapped Zoey and made her sleep under the bed. 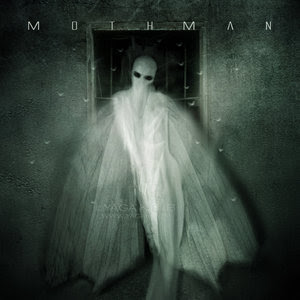 This story would be so much better if my brother hadn't eventually fessed up that he was just kidding about his imaginary butterfly friend named Oma, i.e. if my brother wasn't a fucker. (Side note: Once, a long long time ago, when I was maybe 10 and my brother 12, I told him that they used electric prods on Flipper and Mr. Ed to get them to flip and talk and act. He cried. I was totally lying, of course, although honestly, I could have been right. Still, when my brother found out I made it up, he was furious. And forever after he tells me lies and then cites the Great Flipper/Mr. Ed scandal of 1982 as legitimate retribution. Little does he know they actually pulled a nylon thread through Mr. Ed's upper lip and manipulated him like some fleshy equine marionette.)

So Zoey may or may not be friends with the Mothman, or Mothwoman seeing as how she seems to be pink. And I may or may not want these telescoping brass frame stands from the creepily timed spam email Mothology place. Make that a may. 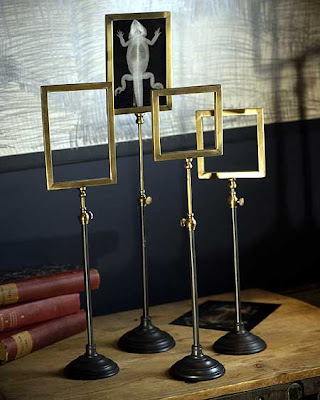 But what is certain is that there is a film of nothing standing next to my daughter, a something to which she speaks. And while this nothing could be something: an angel with wings, an insect of the Lepidoptera order, a figure she invented to keep her company at play, I am trying very hard not to notice the name that Zoey gave her: Noma. No. Ma.

Those moth things are kind of creppy! From Zoey's description that's not what Noma looks like :)

That x-ray in the frame looks exactly like the bearded dragon we just got! Same size, shape and everything.

I remember when my son had an imaginary friend. It didn't last too long, but I remember doing some research on how to respond appropriately. It reminded me of warnings related to the whole don't-wake-up-someone-who-is-sleepwalking issue.

that's funny, one of my cousins just asked me earlier what the names of my imaginary friends were when i was a kid... and without hesitation i replied erip and derif

I'm pretty sure that Mothman is gonna give me nightmares. Also, i gave you a blog award today. I'm officially a interweb nerd.

i never had an imaginary friend. at least not that i can remember.
i feel like a loser.

and your brother is awesome.

and i'm a little messed up right now with your nonchalant mention of mr. ed and the use of nylon thread.
i, um, didn't know that.

these are the reasons i hate the circus.
CHILDREN are for making do tricks.
when will people learn?

Ok, I need to come clean.

I lied about lying. To make you feel better.

The Mothman is real.

And the name "Noma" is an anagram for "Mano," which was an ancient stone used for grinding by ancient Native Americans.

Ask Zoey if "Noma" aka "Mothman" is holding a stone.

This story is very Mingle-esque and that is why I like it. That Z is one creative little bugger!

i had an imaginary friend. his name was zach and i don't remember it at all. my parents tell me i used to just babble away to him. and all the neighbors thought i was the crazy child on the block.

and the mothman movie, although not very good, scare the crap out of me.

Good Enough Woman--for the past 24 hours I thought you were saying that the picture of the Mothman looked like your bearded dragon, and I wanted to know why you let it in the house! But I just re-read your comment and phew. It was the pic in the brass frame. Now I can sleep.

Vanessa--thank you for the award, and right back at 'ya. You're awesome.

Bro-Mano is also the following:
a comic book super villian
an ehtnic group in Liberia
an Indian playback singer in Tamil language films.
We group up with the same mother who incessantly called the referance librarian to prove whatever point she was making. You can't fool me, Wikipedia Boy.

p.s. They showed Flipper films of his dolphin friends stuck in tuna fishing nets to get him to flip out like that. Just sayin.'

It's so weird that I distinctly remember having imaginary friends, but I can't put myself full back in my child-brain to understand why or how I felt about them. I think I knew they weren't real, but maybe 'real' and 'not-real' just didn't mean very much to me yet. When you're a child and just learning about the world, the line seems very blurry indeed. Sometimes it still does.